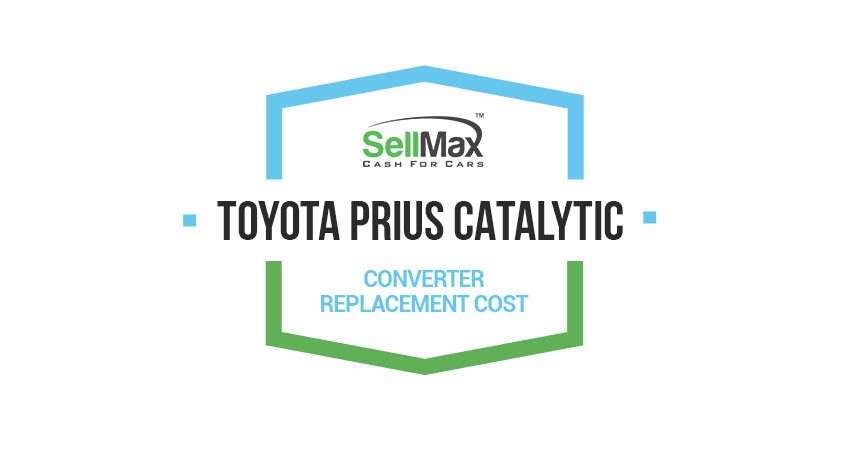 The average cost to replace a Toyota Prius catalytic converter is 1,800 to 2,000.

Catalytic converters can and do malfunction and once they do, you’re looking at a bill in the range of $2,000. That’s just for parts and labor to replace the converter, if there are any other underlying issues, you could be looking at thousands more. The fact is, most converters do not fail on their own. The failure is often caused by other issues in the engine and combustion chamber. Not only that, catalytic converters fetch a lot of money on the scrap market, making them a prime target for theft, especially from Prius cars.

How To Go About Getting A Replacement

The thing about catalytic converters is that even if you find a cheaper part, it still costs money to replace. This makes the option of getting an aftermarket or used part from a junkyard a bit risky. This leaves you with the option of going to the manufacturer, which is still pricey but may save you a bit of money over going to the dealership, though once you have the part you still need to find someone to install it or do the job yourself. Going with the dealership or a full fledged mechanic is the most sure fire way to get a replacement but also the most expensive. The base cost of a converter replacement is around $2,000 without considering taxes, fees, location, or any other necessary repairs.

The problem that most Prius owners face is that they have to have the converter installed in order to legally drive their car. While the function of the car doesn’t change much, apart from the noise, it is necessary to meet emissions standards. This leaves drivers with the choice of driving illegally or shelling out thousands of dollars in Prius catalytic converter costs.

Is It Worth The Cost?

That question really comes down to the value of your vehicle and how much you need that particular car. A brand new Prius that has its converter stolen is probably worth the expense of a new catalytic converter since it’s still new and has most of it’s value. If you’re a frequent driver of your Prius you might also consider going ahead with the replacement.

One of the things to consider is that this may not be a one time replacement. If the problem with the converter is not in the converter itself (which is likely) and you don’t fix THAT problem, then you risk having to replace the converter again later. Furthermore, since catalytic converters are a hot target for theft, you risk replacing a stolen converter only to have it get stolen again shortly thereafter.

If you’re driving an older model Prius then the cost may not be worth it in the first place. Once the vehicle has lost most of its value, spending thousands of dollars replacing a part can seem like a waste of money. Even if the Prius you’re driving is newer, if it has ever been in a wreck or been damaged in some other way that might compromise the vehicle, it may not be worth the extra cost to replace the catalytic converter along with all the other problems.

Consider Selling Your Car To SellMax

If you’ve got a Prius with a faulty or missing catalytic converter, you can sell it directly through the SellMax website. You can go online and get a quote instantly for your junk car. SellMax will offer free junk car removal take care of the pickup and the liability, no need to worry that you car won’t pass the smog test. Simply sell your car to SellMax and let them take care of the rest. 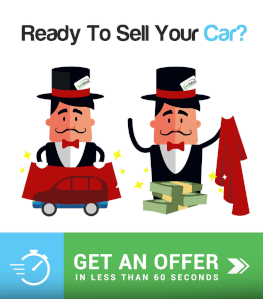 We Buy Cars Running Or Not